Functionality and interface updates to the Work Manager mobile app as well as improvements to several web applications and bug fixes. 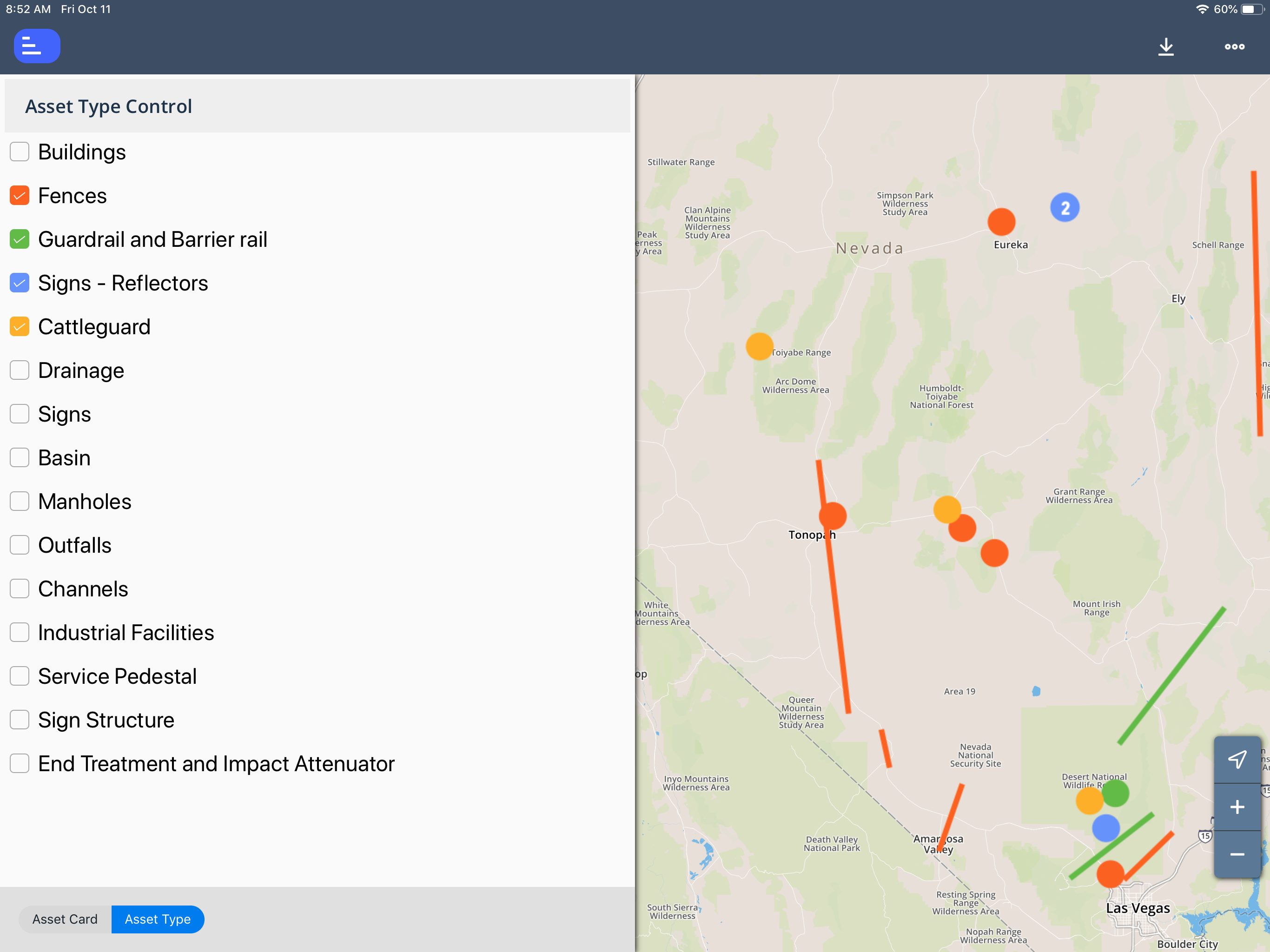 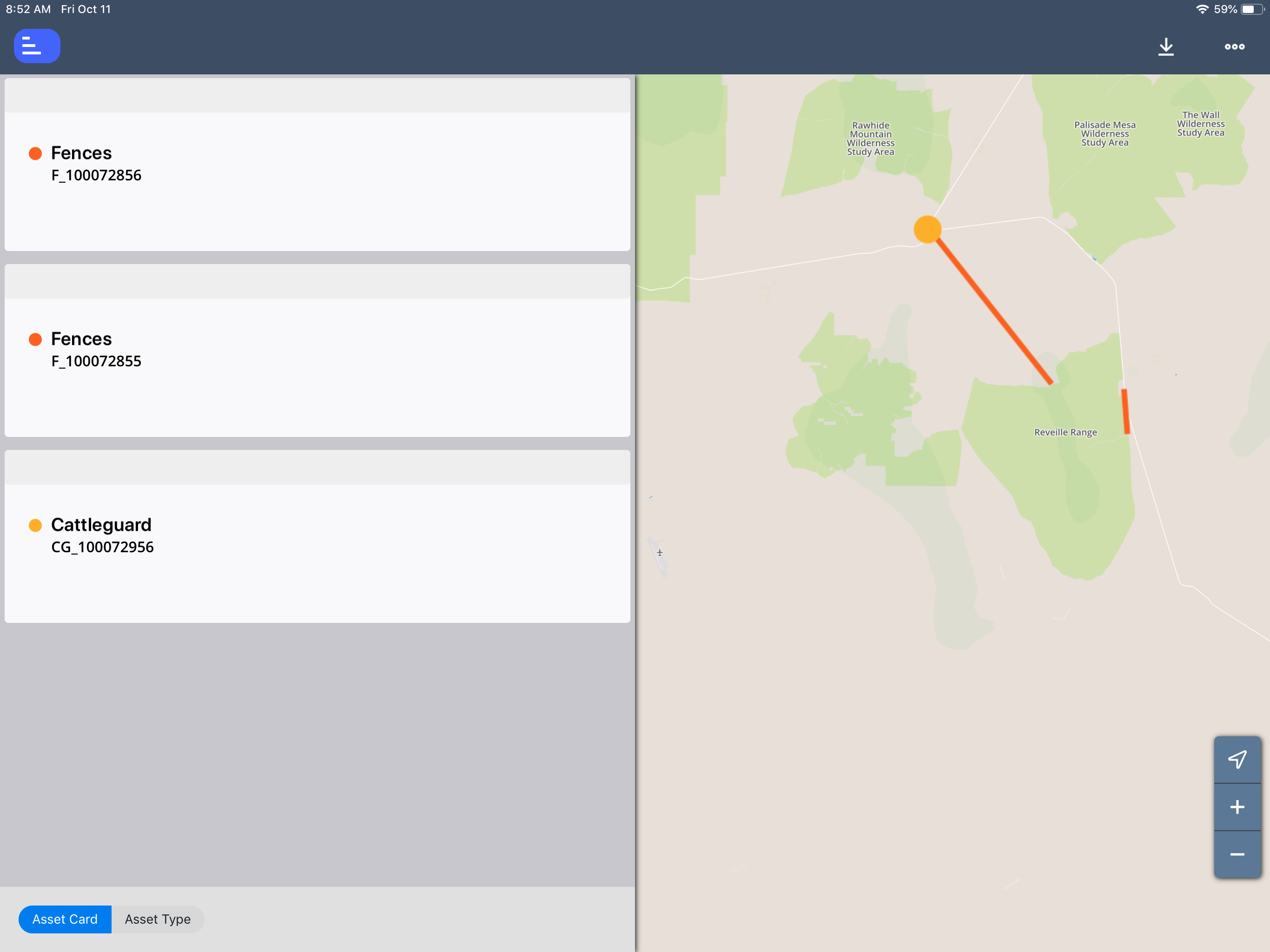 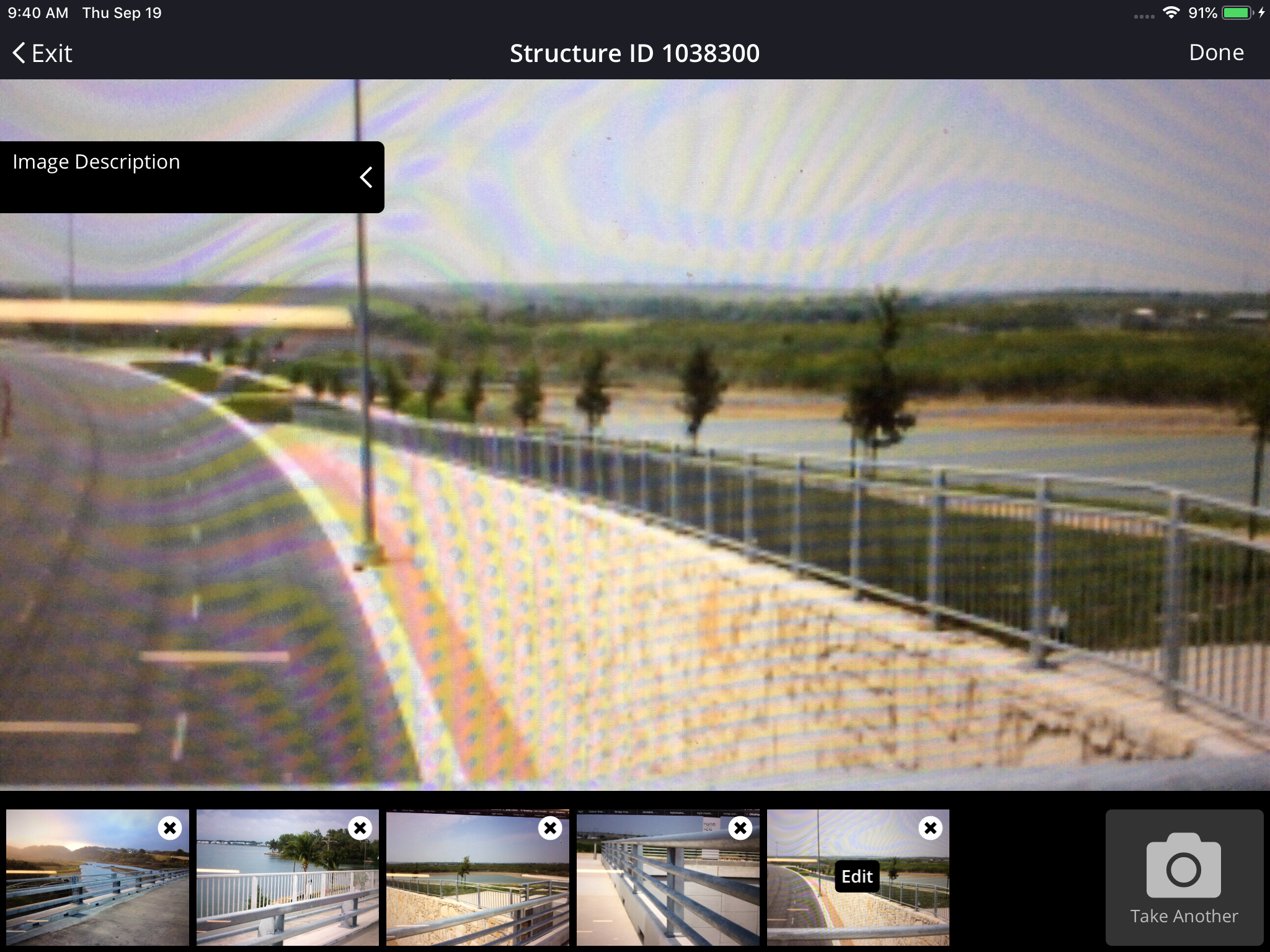 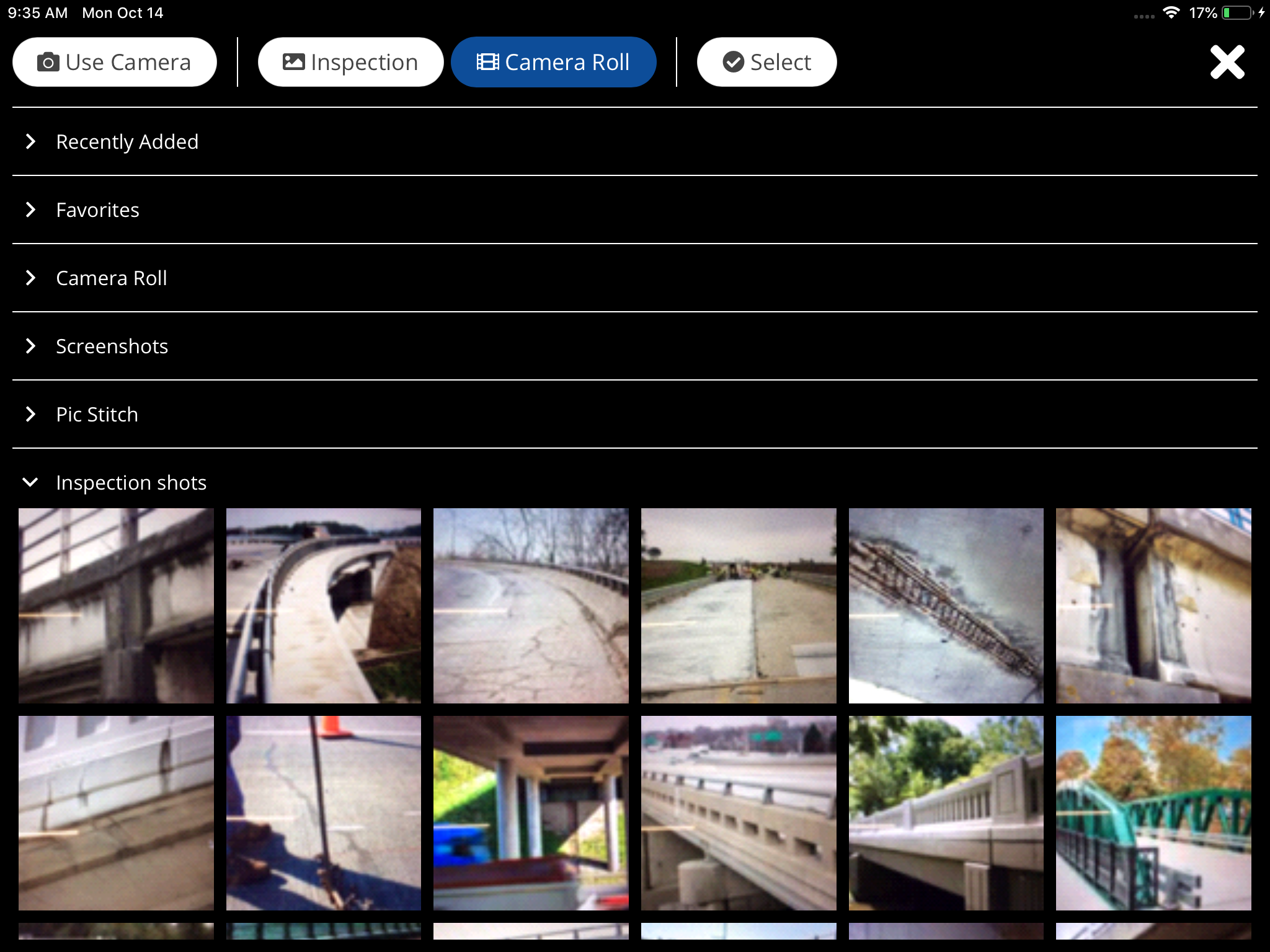 Two key capabilities have been added to improve how inspection team's ability to take and attach photos to an inspection: